Distinction between a truckload and a less-than-truckload shipment 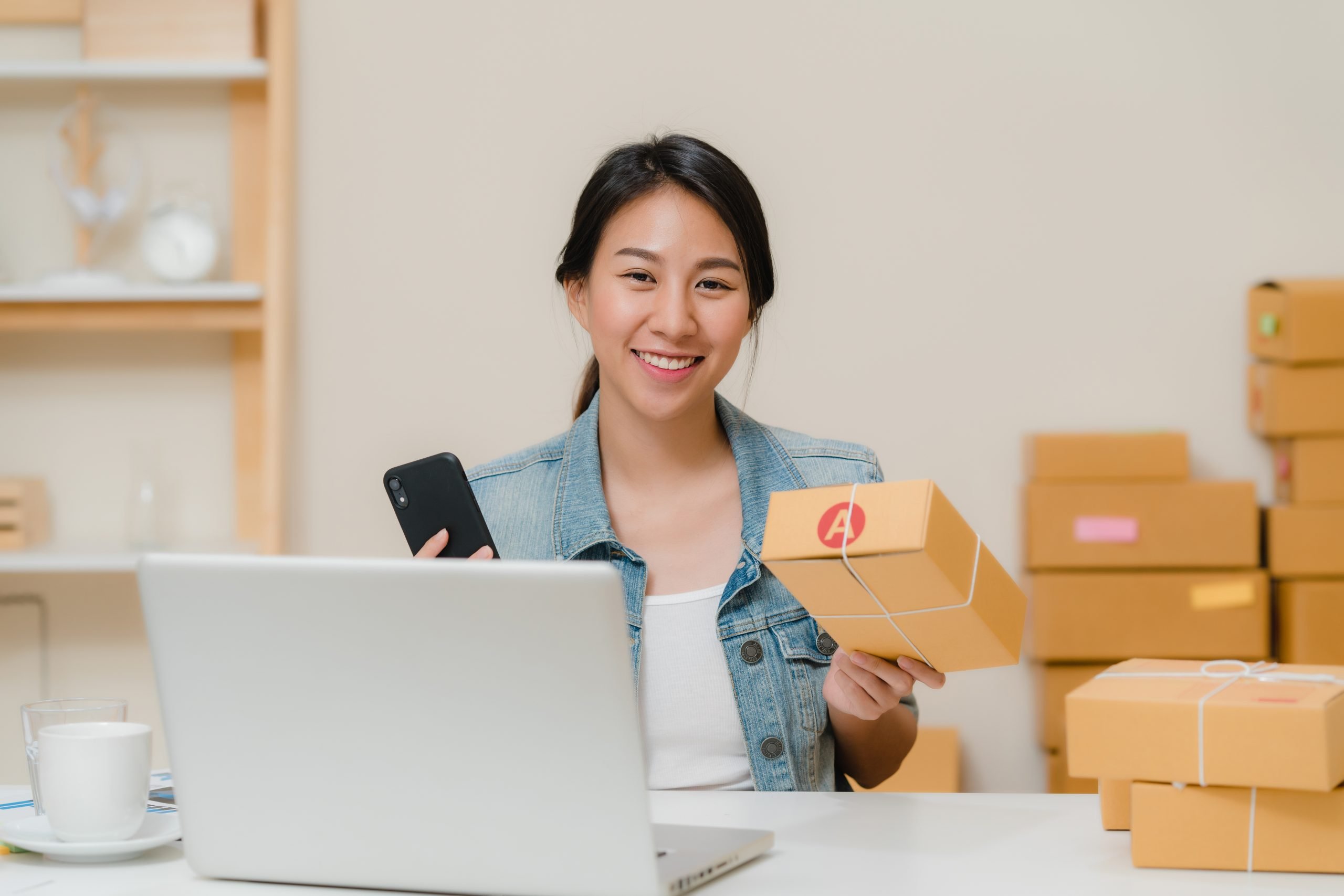 When you don’t know your alternatives, deciding between less than truckload (LTL) and full truckload (TL) shipment might be difficult. A variety of factors influence freight shipment and an examination of each one can direct you to the most effective way depending on your specific requirements. When deciding on a transportation method, consider freight dimensions (such as length, breadth, and height), freight classification, and special services. We have described some of the key distinctions between truckload and less-than-truckload freight so shippers may make informed decisions. Check with cargo service company before you ship your things.

What is the difference between a less-than-truckload (LTL) and a full truckload (TL)? Both truckload and less-than-truckload are fantastic possibilities, but what do they mean? Less than truckload (LTL) shipping refers to freight that does not require the entire space of a truck, whereas full truckload (TL) shipments require the entire space or weight limit of a trailer. One alternative is likely to be more suited than the other depending on your unique freight requirements. Try to know learn about cargo service company 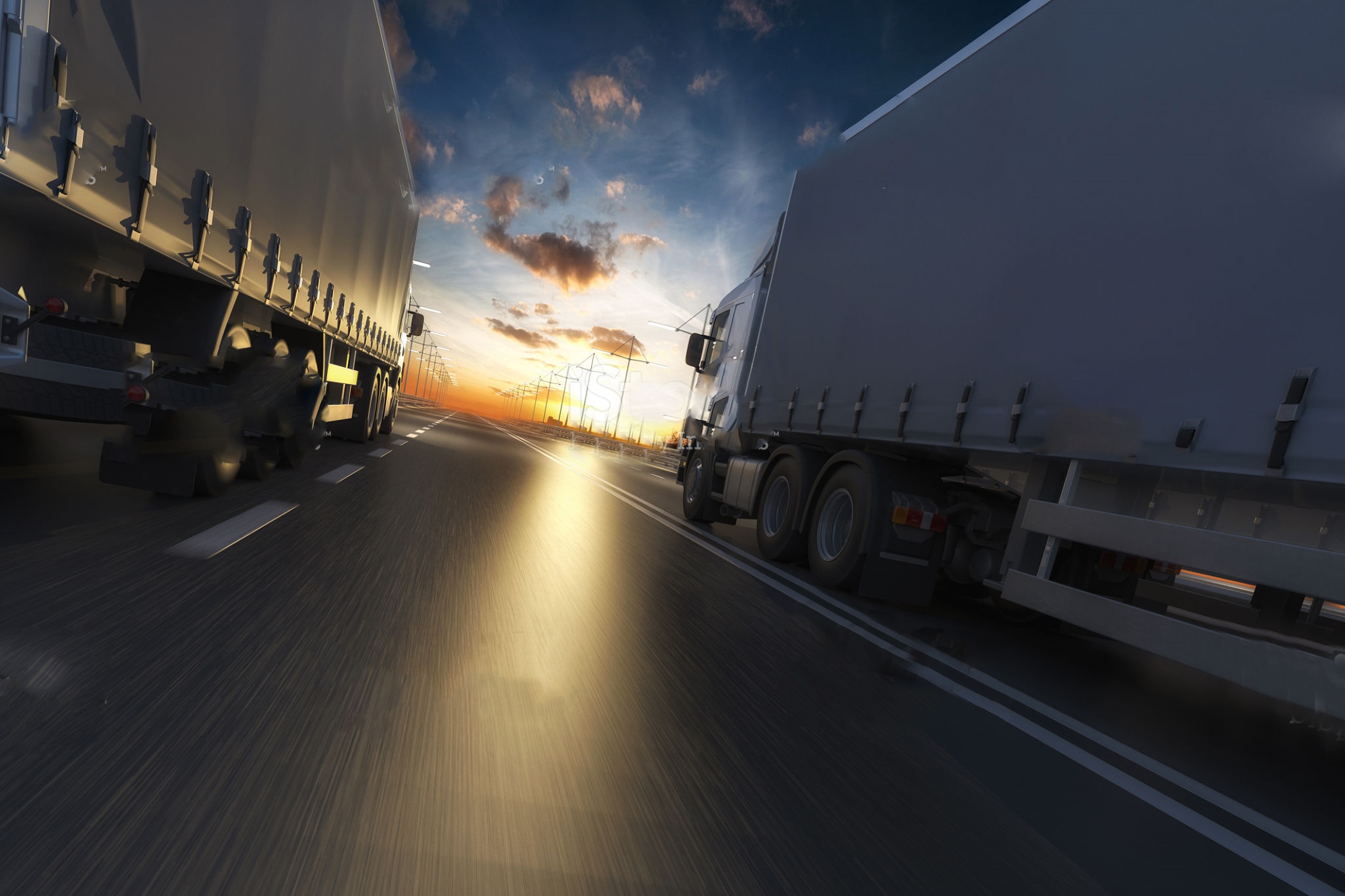 Multiple shippers can share space on the same vehicle when carrying less than a truckload (LTL). It is the less expensive of the two options, with many enterprises paying for their share of trailer space. Less than truckload (LTL) transportation is also appropriate for companies with freight shipments weighing less than 15,000 pounds. To avoid freight damage, it is critical to prepare the shipment for handling during transfer to several trailers before it reaches at the consignee or destination.